Among them was Jimmy, a former superstar of the track who raced under the race name of Spearhead and once contested a $100,000 to-the-winner Group 1 final at Sandown.

“We had been debating all week (about which greyhound we wanted to adopt) and we kept coming back to Jimmy,” said adopter Suzanna.

“He’s our first greyhound so we’re in this at the deep end.” Our amazing volunteers and greyhounds were at the ready at the start of the day. BlueGum Greyhound Coats had a stall on the day, while a Melbourne United basketball activation kept kids entertained. Also finding a home was Cola, who was adopted by Peter and Julie after they spotted her through the glass while lining up.

“We wanted a dog that was personable and really friendly,” Peter said. “She was really engaged with us and gave me a kiss on the head.”

While registrations were up on the day, inclement weather kept some away, while others were there to learn more about the breed with a view to adopting in the future.

As such a few greyhounds missed out on being adopted on the day, however they were returned to Greyhound Adoption Program headquarters in Seymour until they find their forever homes.

As part of the National Greyhound Adoption Day celebration here in Victoria, GAP had conducted various information sessions leading up to the event. Check them out below. 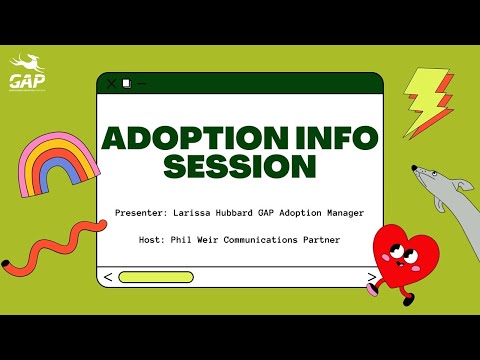 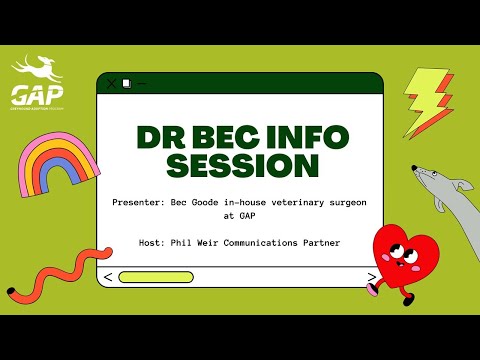 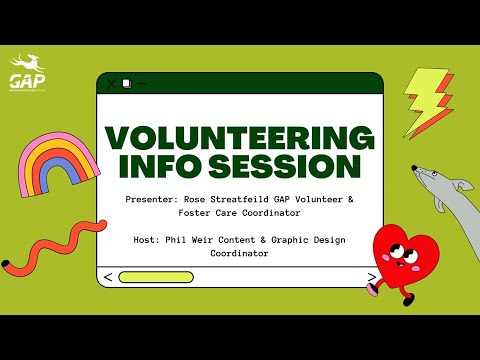 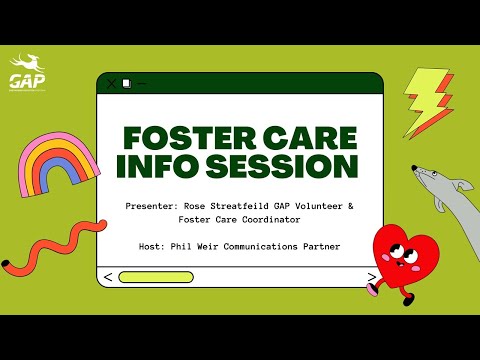 ‘JIMMY’ HAS A FOREVER HOME

Suzanna and her family loved JIMMY as soon as they saw him and they were quick to ensure he was the first greyhound adopted at @GAP_VIC’s #GreyhoundAdoptionDay at @sandowndogs. ❤️ pic.twitter.com/7g2Iu8d6v5

‘COLA’ HAS A FOREVER HOME

Peter, Julie, and their son were taken in by the temperament of COLA and she is another greyhound to be adopted for @GAP_VIC’s #GreyhoundAdoptionDay at @sandowndogs. ❤️ pic.twitter.com/0St1hgZggg